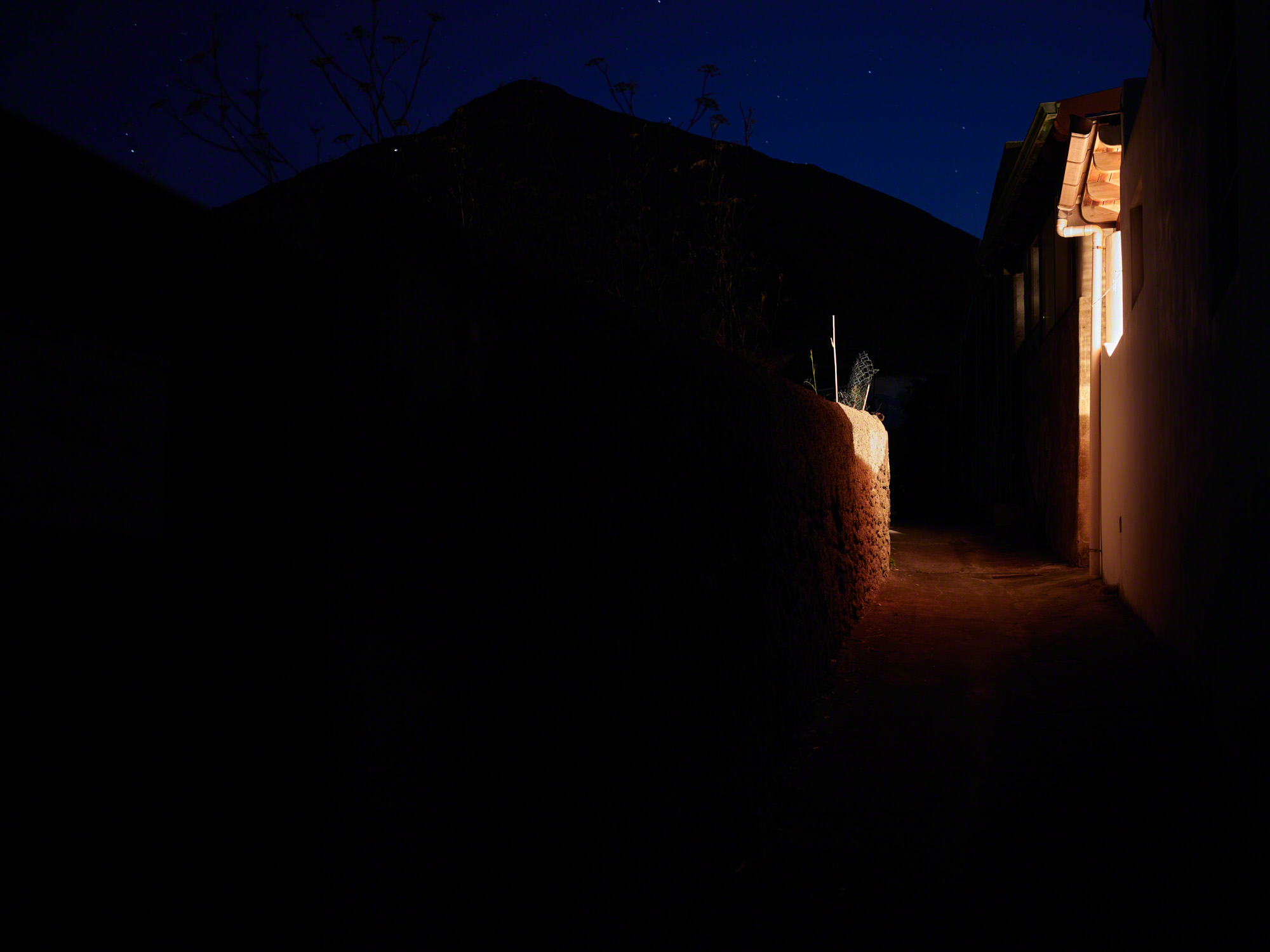 Stromboli is a small island in the northern part of the Eolian archipelago. One of the most active volcano in the world, emerging 1.000 mt from a deep blu sea, kwon as “Iddu” (which in Sicilian means “Him”) for it’s strong character due to frequent explosions.

No public illumination is present in Stromboli: being a natural reservoir this preserves light pollution and makes the atmosphere almost surreal. Few light sources are present in an already black environment: lamps and signs, stars and spectacular lava fountains.

The project is visible here.