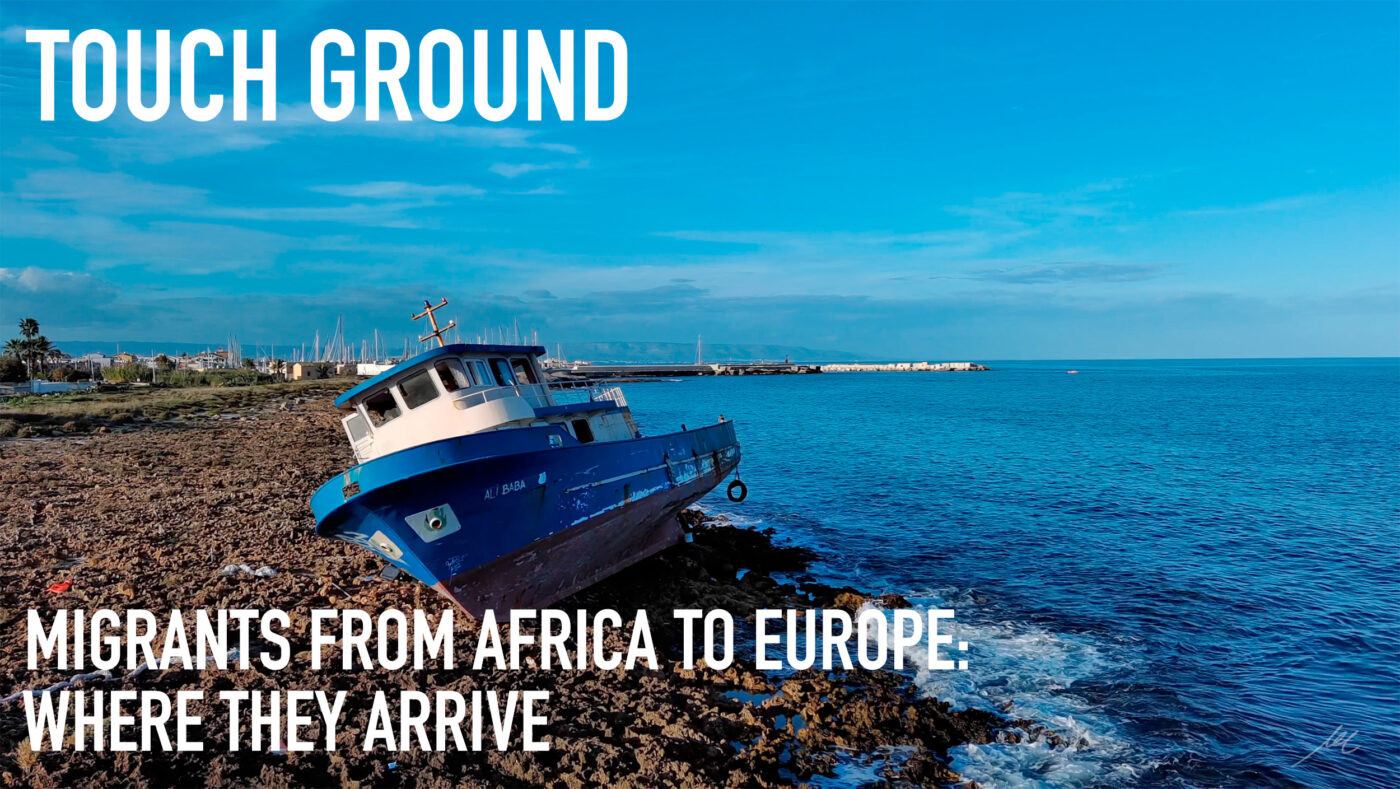 In 2013 alone, over 42,000 migrants braved the Mediterranean Sea in an attempt to reach Europe. Many ended up in Sicily and the surrounding islands. Thousands of these people have previously traveled this route and are still continuing to do so up to nowadays.

In “Touch Ground,” I photographed beaches, harbours, cliffs—the places where, in recent years, migrants have first reached the shores of Europe from North Africa.

After almost ten years from “Touch Ground” nothing has changed.

Deaths at sea have risen and we looked elsewhere, failing to seriously face a reality that we should first accept and then, possibly, turn into an opportunity.

This is “Ali Baba”, a big boat stranded on the coast of Marzamemi (Sicily). It is not, yet, a wreck like many others.Around it are suitcases, jackets, lines. The sea will eat it slowly.Ali Baba and the 100 migrants.

In its “beauty”, enhanced by the sunset light, it almost seems to mock those who arrived with him at destination.

I hope these images can help us remember who didn’t make it and help who, strenuously, fleeing their country, is looking for a better life.

Here some images of my recent exhibition “A Journey in China. Massimo Cristaldi talks with Takuzo Yamane” at the Museum of Oriental Art in Trieste (Italy).

I’ve presented my book “Suspended” (in Italian) in this conversation with Antonella Grillo and Antonello Ferro at RADIO 102 (Trapani). 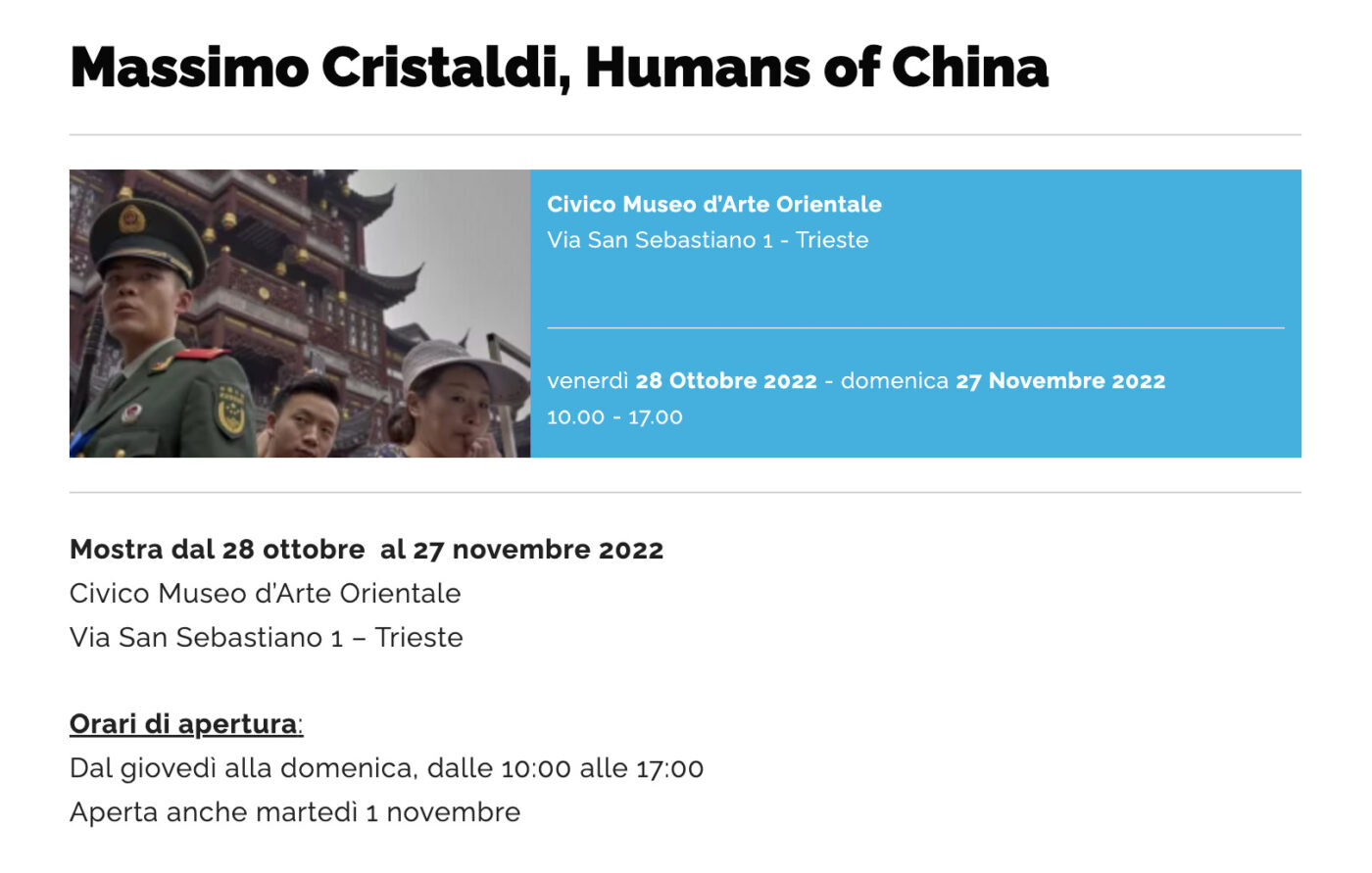 My new work, “Humans of China” has been selected for an exhibition in Trieste (Italy) at the Museum of of Far Eastern Art within the frame of “Trieste Photo Days 2022“.

The photographs of Takuzo Yamane’s travels between 1909 and 1916 are disclosed in the precious volume “Bird’s Eye View of the Far East“, with a green silk cover, sewn in Japanese style. The images depict various Chinese cities including Wuhan, Shanghai, then known as Eastern Chicago, Manchuria, mines, railway construction, foundries, factories, agricultural or industrial warehouses, gardens, archaeological sites, ports. and the most important buildings. Many photographs testify to the considerable presence of the Japanese and Westerners for business reasons in China at the beginning of the twentieth century.

In the 21st century, Massimo Cristaldi puts aside black and white and returns a polychrome China where photography becomes an instrument of approach and participation. The author, who has always been interested in the representation of borders, documents, through photography, a personal itinerary of stories and stories in which the attention is focused especially on the faces of anonymous humanity. 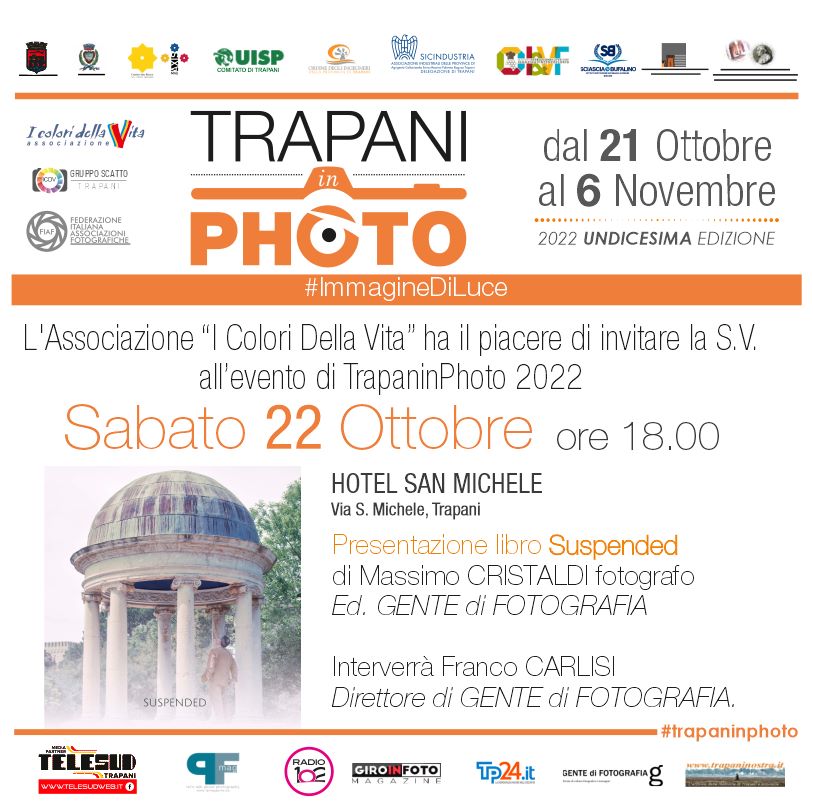 On July 2nd 2022, at 10:30, I’ll have the pleasure to present, in the good company of Angelo Cucchetto, my book “Suspended” within the “Corigliano Calabro Fotografia” photography festival edition 2022. 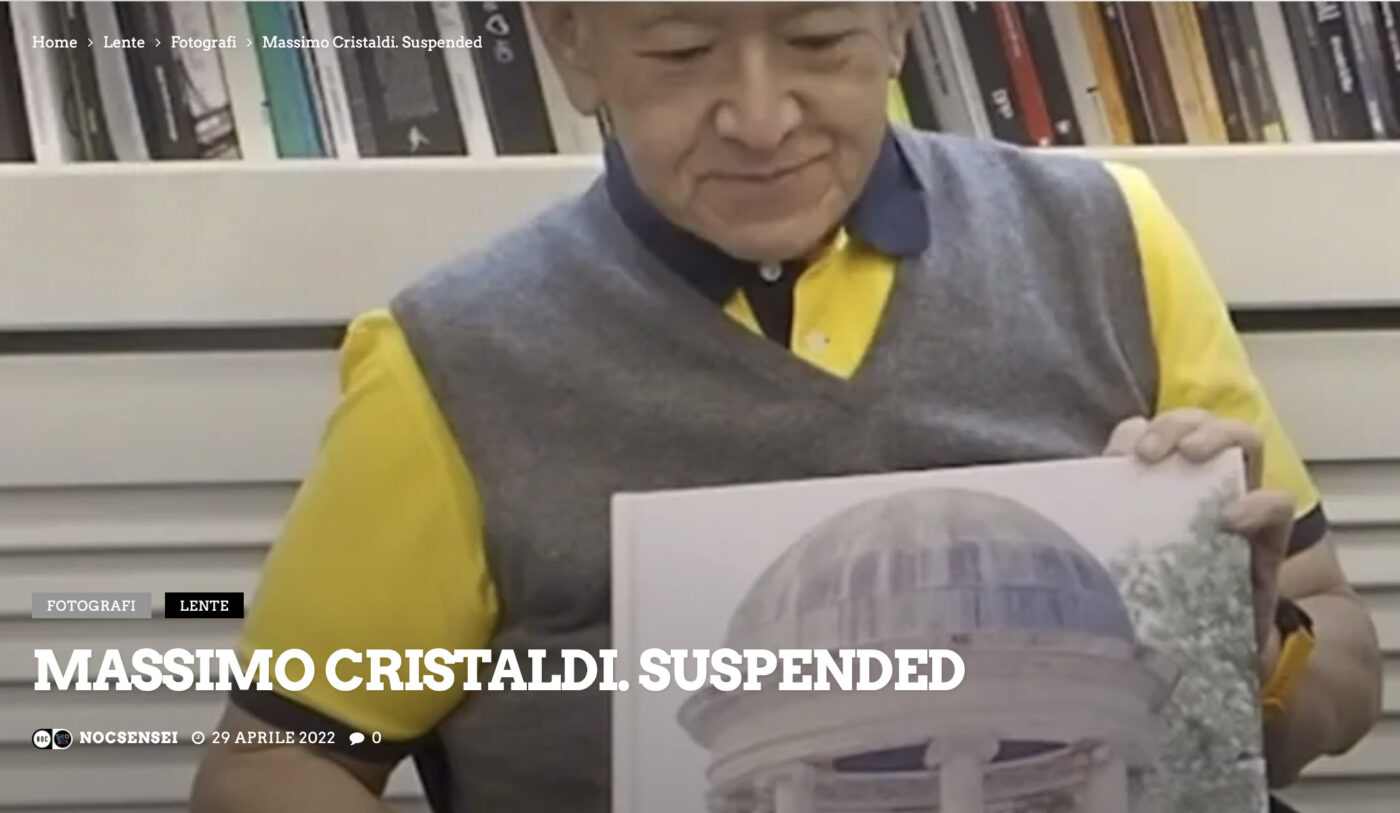 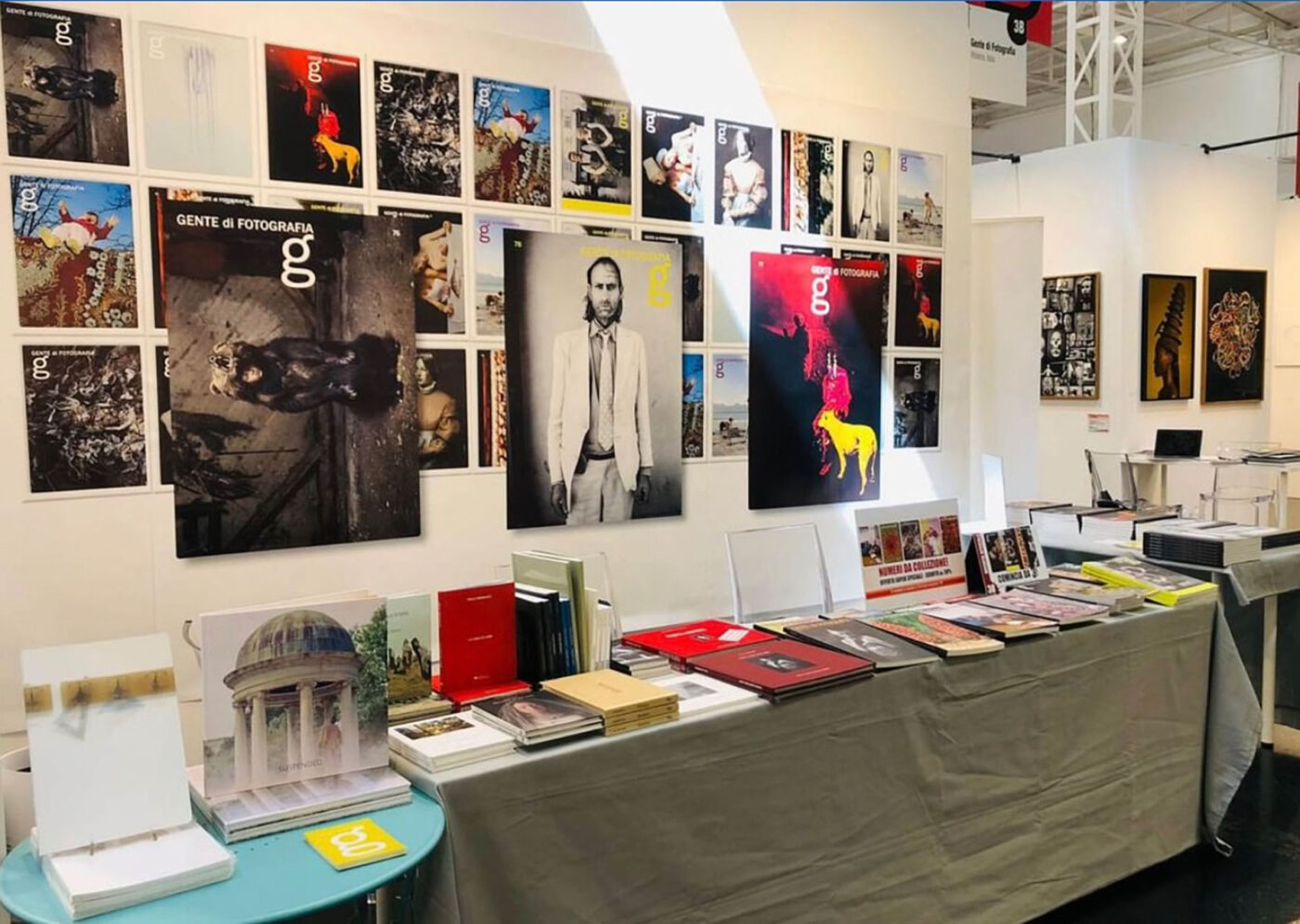