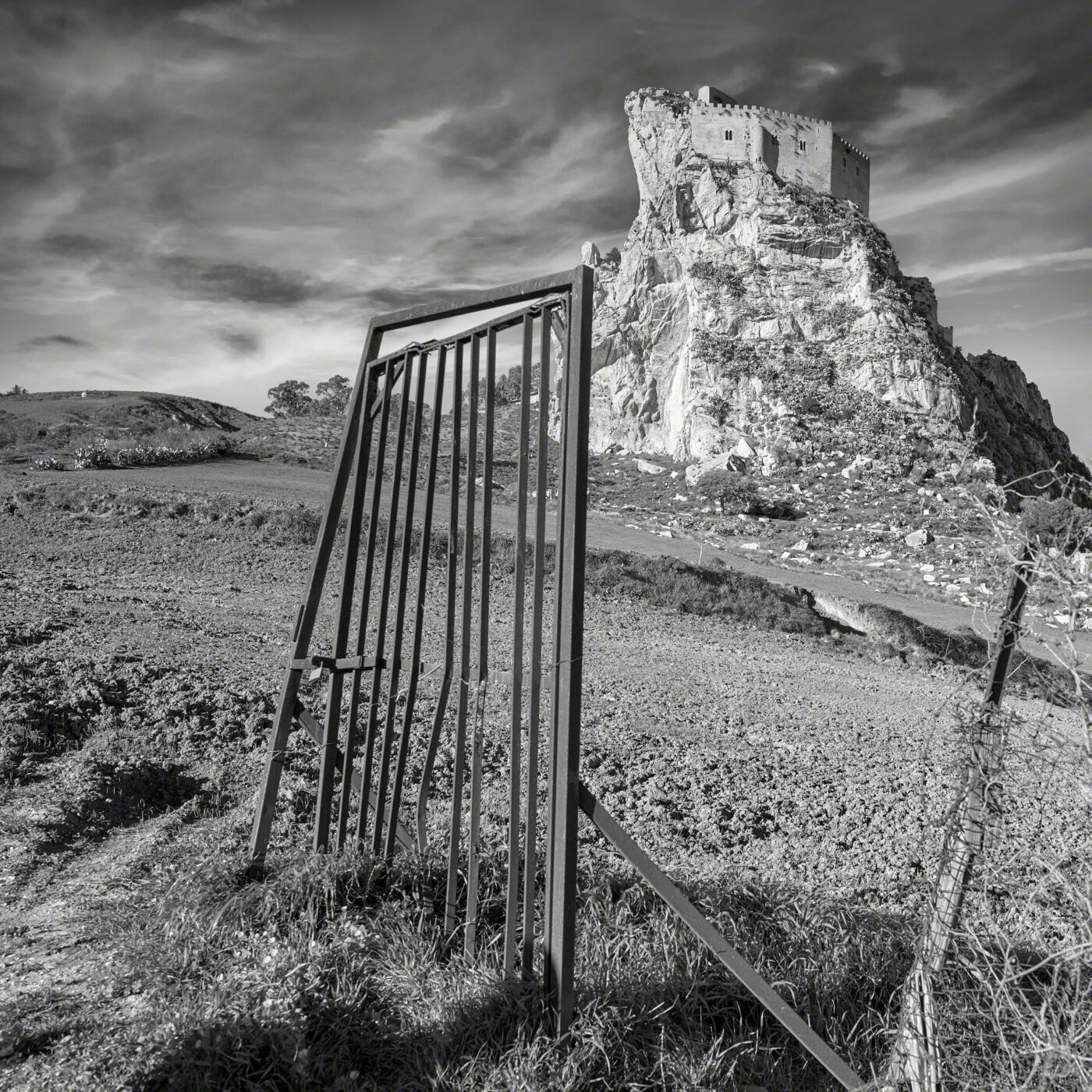 The photograph you see has been taken in Mussomeli, in Sicily, before the start of the war in Ukraine. The Castle of Mussomeli is built on a fortified rock, overlooking from the top the Sicilian countryside. Today, with the world set back in a worrisome war, a Castle is, again, an actual symbol of something we erroneously believed was just a vestige from the past.  Today we need, again, to build defences and have to think again to the idea of the world and of peace we gave for granted.