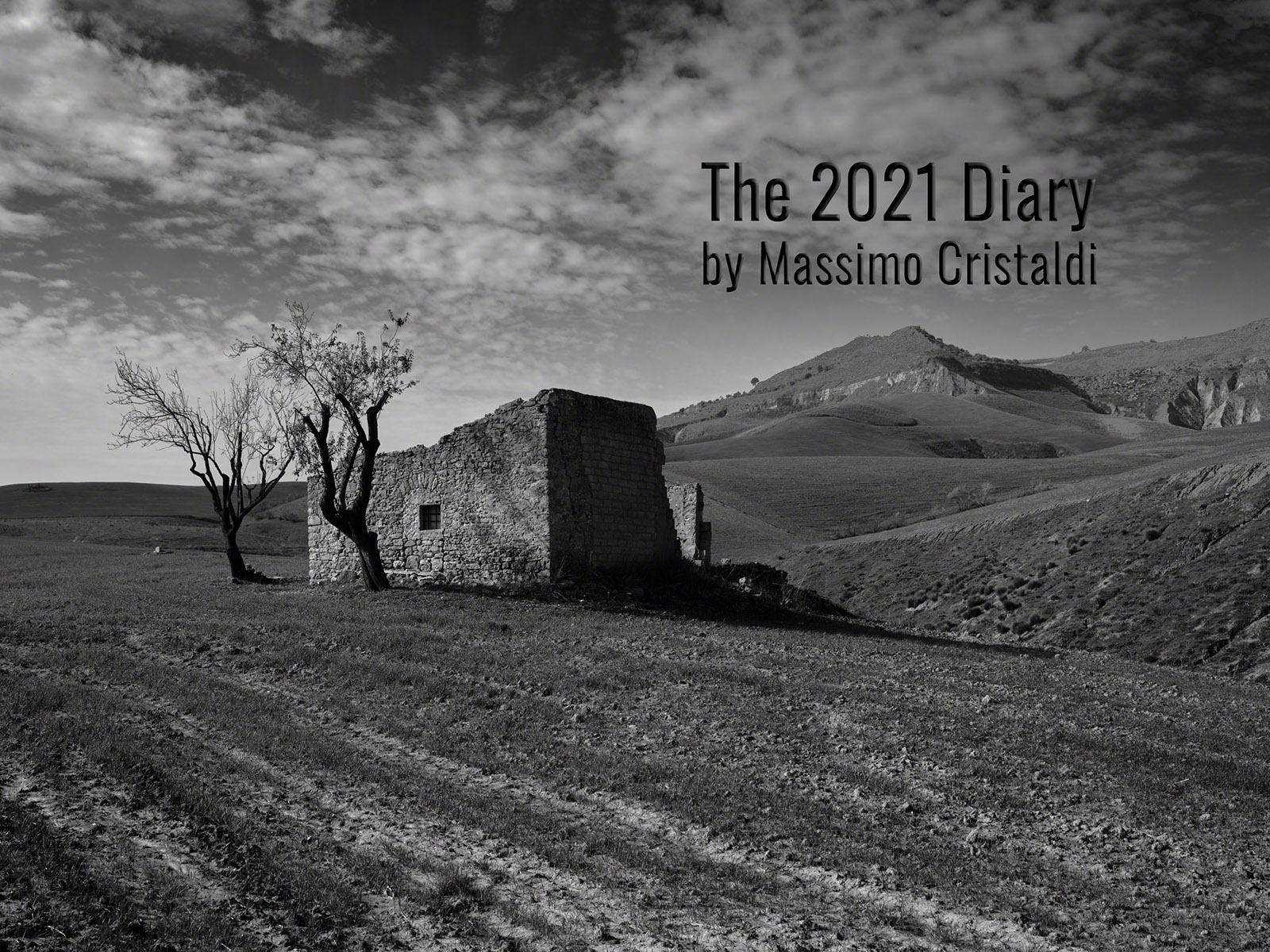 Back in 2015 I’ve gone through a “One Camera, One Lens, One Year” (OCOLOY) project. You may see the resulting photographs here. The project was a nice idea and, at that time, it was a collaborative effort by many photographers: Petapixel wrote an article about OCOLOY here. We were able to put together an exhibition, and one of my Ocoloy photographs was a category winner at the Sony World Photo Award in 2016.

Now, after six year, I decided to embrace a new yearly project that will use an approach similar to the Ocoloy concepts, even with a number of differences. The current pandemic situation forces us to stay away from other people. So this year (and this is probably the biggest difference from OCOLOY) I’ll focus on landscapes, and I’ll use a camera that, although quite portable, it’s the medium format Fujifilm GFX50R, so a bit larger then my trusty Ricoh GR I’ve used for the 2015 OCOLOY. I’ll be not restricting to a single lens even if I plan to use mostly the Fujifilm GF45mm. The name “OCOY” (one Camera, One Year) is quite ugly so this project will be called “The B&W diary“.

The outings will be limited by a number of, sometimes cumbersome, rules that are limiting our liberty. So I’ll be updating the diary from time to time, sharing the new photographs here and on Instagram.

I’ll be exploring and experimenting with Black and White, something I’m really not used to, and focus, as most of my photography,  on Sicily 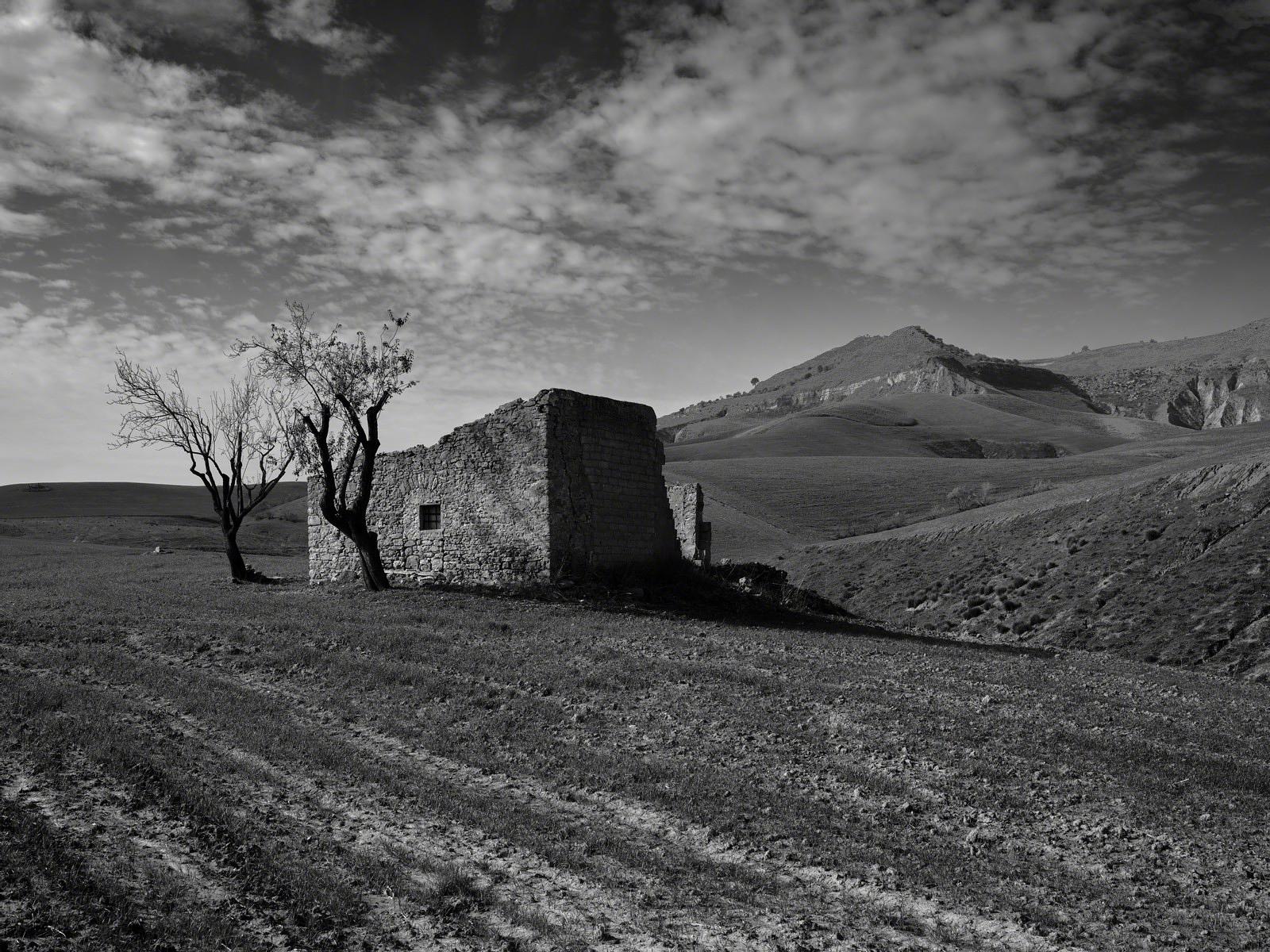 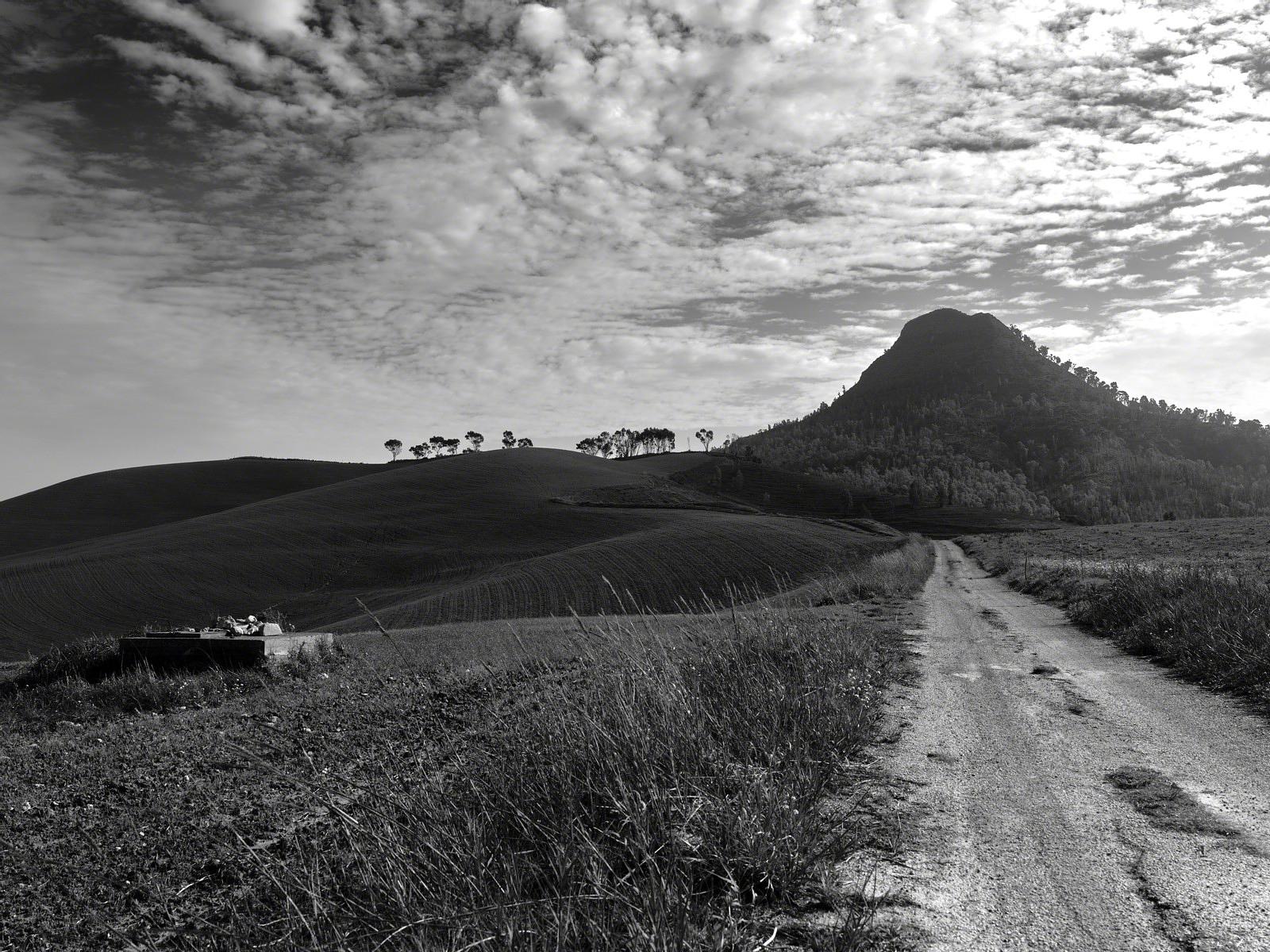 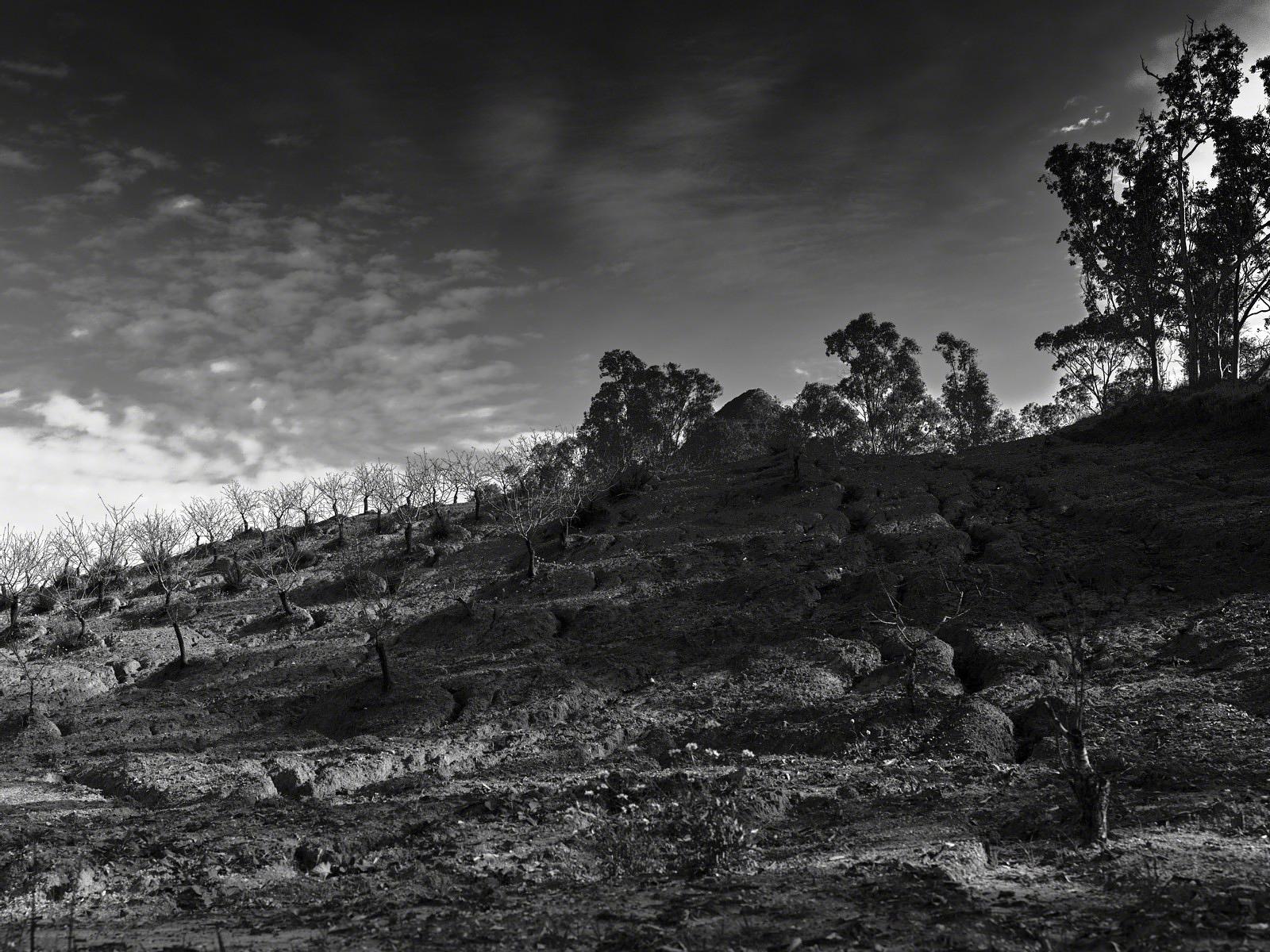