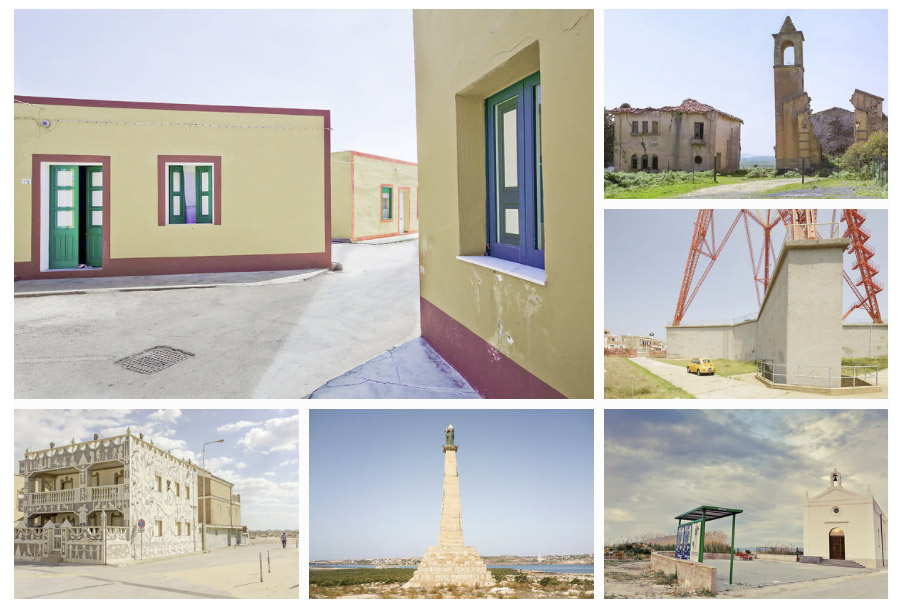 I’ve added new photographs, taken this summer, to “Suspended”, my always on photo project on a never changing Sicily.

This was shot in the small Island of Portopalo, southern coast of Sicily, and represent the statue of Maria Santissima Scala del Paradiso, erected in 1959. The Madonna protects the town of Portopalo.

I’ve also added a photograph a took in Prizzi, close to Palermo. The town is a perfect continuum of houses built one over the other and perfectly in line with my Suspended statement:

Visual sketches, on my Landscapes, where “The City is as old as Time and continuous with it”, where every place has been (or is going to be) colonized by man made artefacts. Suspended, between past and future, sky and earth, as suspended are buildings and structures that seam to grow up spontaneously from a common soil. 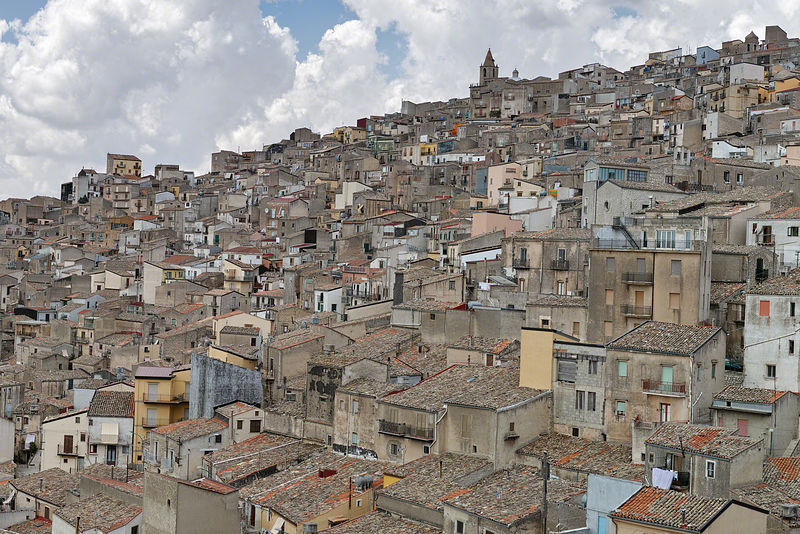 Suspended: The Book came out