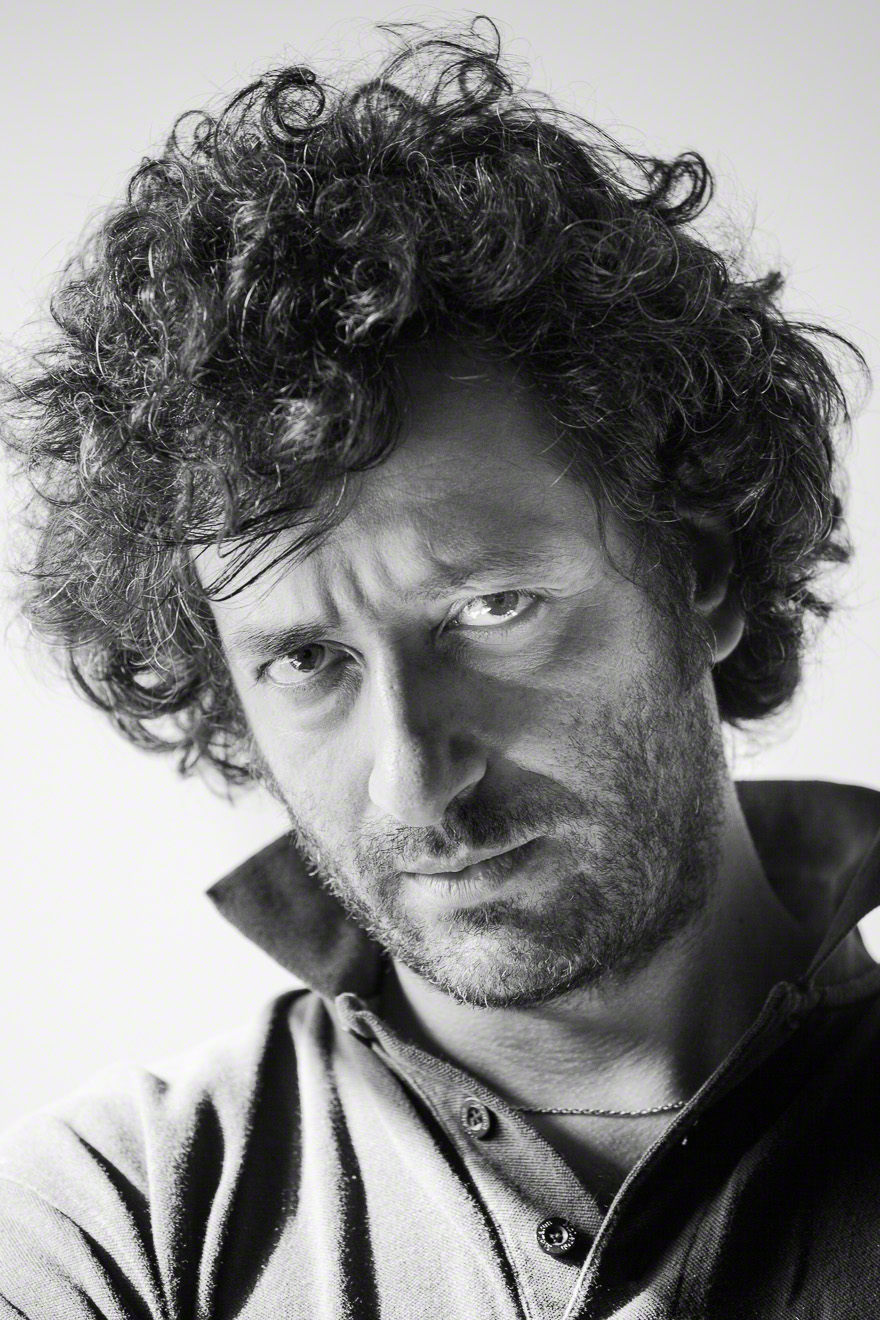 Lorenzo is passed away. We met when we were born, we played together as toddlers. He from Tuscany, me from Sicily, we spent many holidays together. We fought. We threw clods to the parked cars. Then we grew up. Between Florence and Catania. We even had the same passion for photography, which he pursued with transport and passion. Ten years ago Lorenzo discovered he had a bastard disease against which he fought, as REAL fighter, until today. In these moments of despair, with a airplane which will bring me to Florence tomorrow to say him goodbye, I spent the afternoon with my son, Vittorio, 21 months, in arm. Lorenzo is his godfather. While Vittorio was looking at his cartoons on the screen to the right, and on the left screen I was searching desperately, feverishly, pictures of my friend. I need him. I found several recent photos. Some I shared. But, as sweet, these pictures did not represent him, they were, as Barthes writes, “almost” him. Then I remembered that a few years ago, we spent an afternoon shooting each other. It was our “mature” way of fighting. And I rediscovered him. I found the true face of my friend. Strong, irreverent, angry. I have seen in his eyes, shot some time ago, his real face, as now, I am sure, is looking at me.